While We're All Stuck at Home, Netflix is Raising Its Prices (Again)

Like death and taxes, it seems one of the certainties in this world is that Netflix will continue to raise its subscription fees. Netflix announced an immediate price hike for new memberships effective on October 29th, increasing rates on the Standard plan (the most popular option) by $1 and the Premium plan by $2.
Current subscribers aren’t safe either, though. Many customers with active Netflix accounts will see their plans go up sometime in the next few weeks in accordance with their typical billing cycle. If you have your membership set to auto-pay, you’ll want to pay attention to those bills. Here’s a breakdown of the changes you can expect:

Netflix last raised its prices in early 2019. Back then, the cost of a standard plan actually went up by $2, but people are (understandably) not excited about this most recent cost increase. In fact, one study suggested Netflix’s 2017 price increase actually drove away a significant amount of low-income customers.
The new prices are still just slightly cheaper than HBO Max, which comes with a $14.99 price tag. Meanwhile, Hulu’s commercial-free plan comes in at $11.99, now even less expensive than Netflix’s most popular plan. But with streaming services like Disney+, Peacock and Apple TV+ grabbing up market share, the landscape is only getting more crowded.
That said, Netflix is likely raising prices to keep shareholders happy while continuing to fund its colossal content library. The company reportedly amassed $14.7 billion in debt as of March 2020, and but will likely spend less on production than would be typical this year because of the pandemic.
Netflix’s new prices may not impact one lucky group of people, however. T-Mobile customers who have two or more lines on an eligible T-Mobile ONE voice plan are rewarded with a free standard Netflix subscription, thanks to its Netflix On Us program.
We reached out to a T-Mobile representative about the price increase, and they said “Last time Netflix increased their rates, we didn’t charge the customers. I don’t see us charging for that Basic Netflix account. T-mobile is offering that free of charge.” So, there’s likely no need to worry about it for the time being.
While $1 more every month likely won’t have subscribers canceling their subscriptions en masse, Netflix had formerly established a pattern of increasing its rates every two years or so. Now, it seems that timeframe is closing to annually. It does beg the question, how much are you willing to pay for Netflix? At this rate, a standard plan might cost you nearly $20 a month by 2025.
UP NEXT: 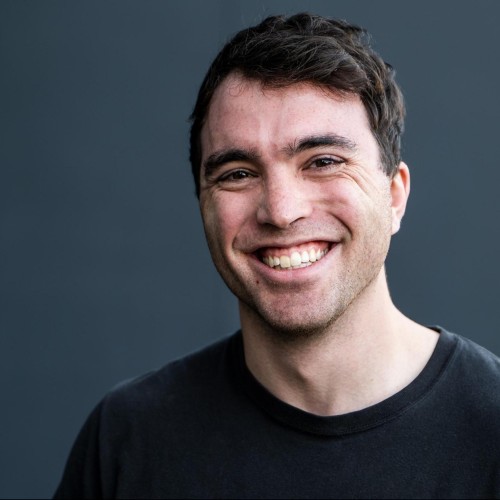