Want access to over 10,000 episodes of programming including hits like Survivor, The Big Bang Theory, The Good Fight and NCIS? Or do you just want to see if Star Trek Discovery or the new Twilight Zone is actually any good? Maybe you want to check out the animated comedy series Star Trek Below Decks.
Whatever you want to watch, there’s good news: CBS All Access is currently offering 50% off its subscription for the first year, as the standalone CBS service grows to become Paramount+ starting March 4. The promo code PARAMOUNTPLUS will be applied automatically at checkout, and the deal is live through March 3, 2021.

Normally, limited commercial plans start at $5.99 a month, or $71.88 for a year. If you want to spring for a commercial-free option, CBS charges $9.99 a month and $99.99 for the entire year. But with this huge CBS All Access promo code, you would only have to pay $35.94 for the first year. We’ve also seen reports, like this one from Slickdealer xecxc, that CBS may offer extras, like free months of the subscription, for those who attempt to cancel early.
Tired of the on-demand offerings on Netflix and Hulu? The deal is made even sweeter because Paramount+, which launches March 4, will have even more shows than CBS All Access, including 5 new original series like The Offer, a 10-episode limited series about the making of The Godfather, and a new version of MTV’s popular Behind The Music. Paramount+ also plans to reboot BET sitcom The Game and produce a Spongebob Squarepants spin-off called Kamp Koral. Of course, this is on top of other CBS primetime properties like MacGyver, Big Brother, Star Trek: Picard and Key & Peele.
If you sign up for CBS All Access through March 3, you’ll get 50% off the first year and get to watch all this new content as soon as it hits the small screen. Sign up here to access this offer before it expires.
Still not sure if you are fully sold on the titles offered by this streaming service? Don’t worry about being locked into a subscription — you can sign up for a CBS All Access free trial and see if it’s right for you, and there is no promo code needed to access this streaming trial. This discount expires in seven days, but you can sign up (or cancel the trial) at any time.
As new streaming services launch in 2021, there are sure to be a lot of competing deals, free trials and other exclusive subscription offers in the coming months. Make sure to set a Deal Alert to stay on top of all the best discounts.
UP NEXT: 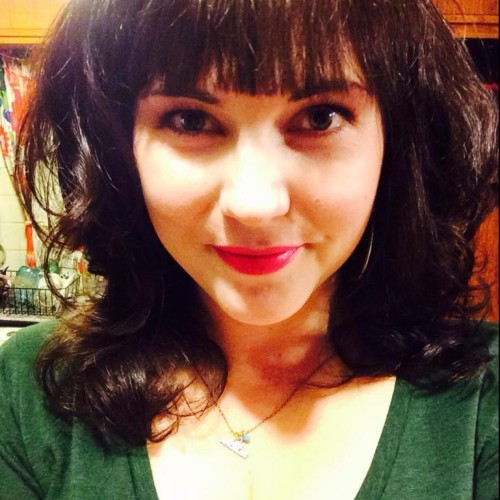