Tom and Jerry Premieres on HBO Max, But There's Still No Free Trial

WarnerMedia has released yet another move simultaneously in theaters and on HBO Max, and this time it’s a modern rendition of a classic cartoon. Tom and Jerry officially released on February 26th, and the film will be available on HBO Max at no additional fee through March 28th. The new film mixes animation and live-action to bring Tom and Jerry into the real world, and the movie has been a hit at the box office.
HBO Max includes content from tons of other WarnerMedia properties too, including HBO, DC Entertainment, Cartoon Network, Adult Swim, CNN and more. With an HBO Max subscription, you’ll be able to stream Tom and Jerry at no additional cost.

HBO Max is still a relatively new streaming service, so there aren’t many deals on a monthly subscription, and unfortunately it no longer offers a free trial. However, keep checking back (or better yet, set up a Deal Alert), as we’ll be updating this page regularly as new deals go live. You can also read on for more information on what else the service has to offer.

What Is HBO Max?

HBO Max is a standalone streaming service featuring the entire HBO library, as well as content from a variety of WarnerMedia properties. It is the successor to streaming services like HBO GO and HBO NOW, but it includes much more content than either service provided. Like HBO NOW, HBO Max costs $14.99 a month and allows you to instantly stream content from the platform.

Where Can You Stream HBO Max?

Since the launch, HBO Max has expanded its reach and is now available on most streaming devices. Here are the compatible devices as of January 2021:

What Shows Are Included with HBO Max?

Although HBO Max is priced the same as HBO NOW, the new service includes a vast library of movies and shows, including content from other WarnerMedia properties, whereas HBO NOW only had HBO content. In addition to HBO, the new streaming service hosts media from Warner Bros., CNN, DC Entertainment, New Line, Cartoon Network, Adult Swim, TBS, The CW, TNT, truTV, Turner Classic Movies, Rooster Teeth, Crunchyroll and more.
All of these channels mean a whole lot of content. The one thing you won’t get with an HBO Max subscription, however, is access to live streams of those channels. This means it’s probably not the final solution cord-cutters have been waiting for, but you’ll still get access to tons of exclusives, like the Seth Rogen vehicle An American Pickle.
There have already been some big announcements regarding the HBO Max lineup, including the exclusive streaming rights to Friends and The Fresh Prince of Bel-Air. Other fan favorites include New Line’s Lord of the Rings trilogy and Adult Swim’s Rick and Morty. HBO Max will also be the exclusive home of new CW shows like Batwoman and the Riverdale spinoff, Katy Keene. On top of that, upcoming WarnerMedia releases will premiere on HBO Max and in theaters on the same day. 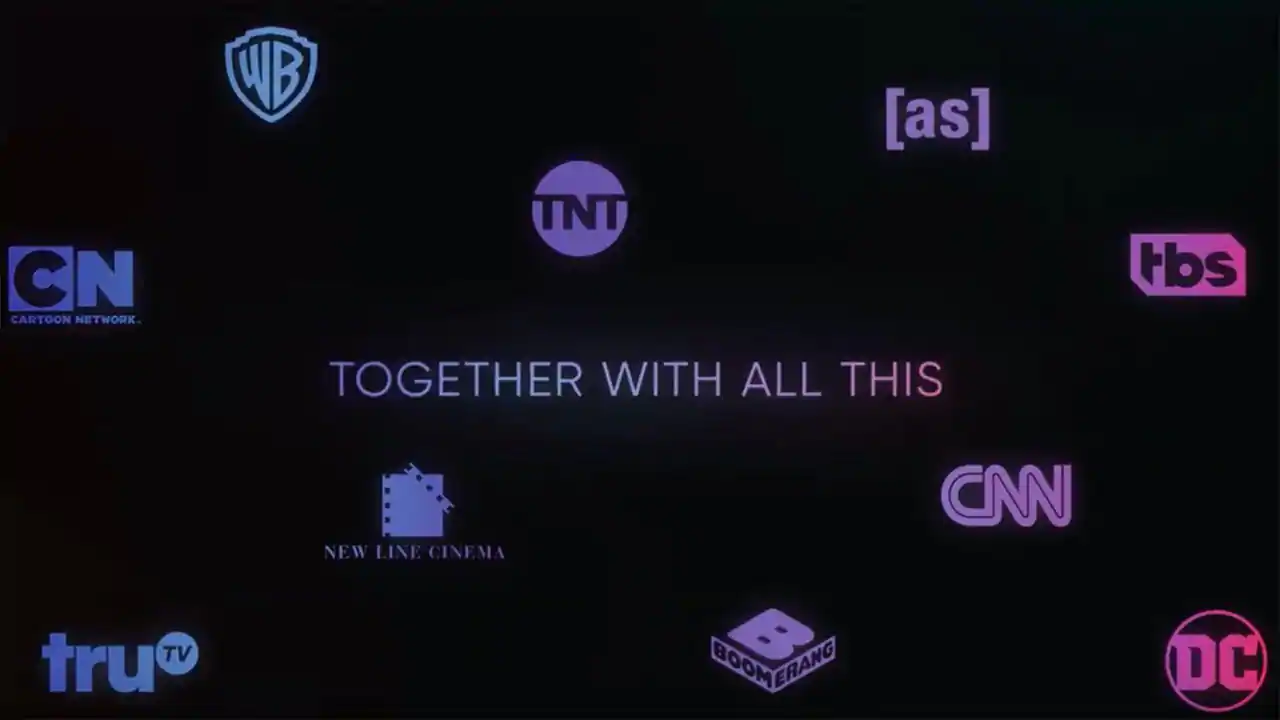 Image credit: HBO
HBO Max will also prioritize original content in the form of Max Originals. Here’s a quick breakdown of some originals that have been announced or released so far:

Additionally, the following Studio Ghibli films will also be available: