How to Stream the 2020 U.S. Open Tennis Matches

All eyes, from tennis diehards to health professionals, will be glued to the upcoming 2020 U.S. Open. Since this is the first big international sporting event to take place in the midst of the coronavirus pandemic, tennis fans and non-tennis fans will surely be watching the event. The 140th anniversary of the tournament will be held at the Billie Jean King National Tennis Center in Flushing Meadows, New York on Monday, August 31.
After widespread concern about the USTA safety protocols, the Grand Slam tourney will follow the suit of the NBA and take place in a safety bubble, where players will be tested regularly.
Many international players cited a concern in safety about traveling to New York, though that’s not stopping Daniil Medvedev and Madison Keys from defending their titles. The notable players who have dropped out of contention include stars such as Rafael Nadal, Nick Kyrgios, Stan Wawrinka, Ash Barty, Simona Halep and Kiki Bertens.
The 2020 men’s bracket will be led by Novak Djokovic, Dominic Thiem, Stefanos Tsitsipas, Alexander Zverev and John Isner, while the women’s field still features Naomi Osaka, Serena Williams, Sloane Stephens, Coco Gauff and Venus Williams.
Will Novak Djokovic and Serena Williams take advantage of the smaller playing field and add another Major title to their resume? Can Coco Gauff and Naomi Osaka continue to ascend in their bright, young careers? Catch up on all the storylines with our streaming guide below on the most affordable and best ways to watch the 2020 U.S. Open.

If you’re an avid tennis fan, consider subscribing to ESPN+ for exclusive first-ball-to-last-ball coverage of this year’s U.S. Open tournament, as well as hundreds of other live sporting events, for just $5.99 a month or $49.99 a year. An additional advantage to signing up early is that ESPN+ will also air all the Western & Southern Open matches this week, so you can get a sneak peek at how pros like Novak Djokovic and Serena Williams look after an extended time off.
If you’re already an ESPN+ subscriber, get even more savings by signing up for the affordable Disney+, Hulu and ESPN+ bundle deal for $12.99/month. Streaming devices that support ESPN+ include Amazon Fire TV, Roku, Xbox One, PS4 and Apple TV.

Trying to find a way to get out of your pricey cable contract or just want more channels beyond ESPN? Check out YouTube TV, a TV streaming package that costs $64.99 a month. YouTube TV comes with 85+ channels, including tons of sports from ESPN, NBA TV, MLB Network, FS1 and more.
If you’re not ready to switch to YouTube TV yet, take advantage of the service’s seven-day free trial before you make a full commitment. And because there’s no contract requirement, you can always cancel your subscription once the U.S. Open matches are wrapped up.

Most people agree that Hulu + Live TV offers one of the best options to stream sports online, but it’ll cost you at $54.99 a month. With a one-week free trial, you can catch the first few U.S. Open rounds (or the final tournament rounds) on ESPN and ESPN 2, as both channels are in the basic subscription package.
Hulu + Live TV not only allows subscribers to watch more sports on channels like FS1, FS2, NBCSN and TNT, but the package also gives access to its extensive library of TV shows and movies.

The Sling TV Orange bundle offers fans ESPN, ESPN 2 and ESPN 3, along with dozens of other channels, for $30 a month. Keep in mind that the U.S. Open matches will air mostly on ESPN 2. The bundle has a free 10-hour DVR feature and an option to add Sports Extra, one of Sling TV’s premium channel add-ons, to watch more sports on NBA TV, ESPNU and more.
While it’s the cheapest alternative cable package compared to YouTube TV and Hulu + Live TV, it only offers a three-day free trial. Still, it’s always best to try before you buy.

For fans who’ve been patiently awaiting the return of sports these last few months, consider rewarding yourself by upgrading those out-of-date media entertainment systems.

Check out more savings in our TV section if these deals have run out. Or set up a custom Deal Alert, and we’ll send you the most affordable offers for all your streaming needs.

Up Next: How to Get Free Trials from the 27 Best Video Streaming Services 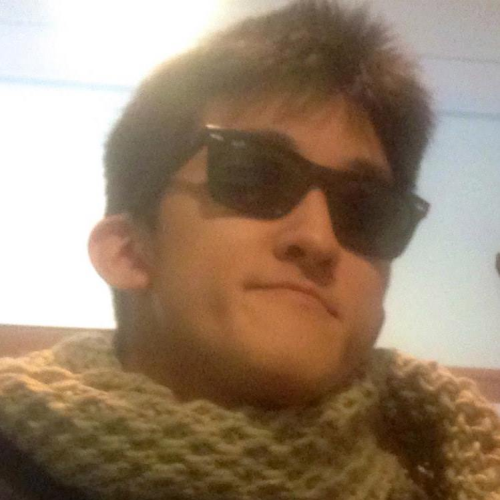