Google's Pixel 4a has Rave Reviews, And You're Not Going to Want to Miss These Discounts

Google released its last flagship smartphone, the Pixel 4, in 2019.  In August 20, 2020, Google released an upgraded version called the Pixel 4a, which comes with 5G capabilities. Right now, the best deal on the Pixel 4a is from Best Buy—it’s offering the smartphone for $299, or $50 off the launch price. But if you’re still looking for the original model, Amazon is offering the Unlocked 64GB Pixel 4 for $509, or $290 off the launch price.
The best price on the Pixel 4 XL, on the other hand, is from Walmart. The company is offering the phone for $395, or $504 off the asking price. While the XL is no longer the most up-to-date model of the Pixel, it’s still a fantastic deal on a smartphone.
If you’re interested in the Pixel 4, Walmart has Unlocked 64GB Pixel 4 on sale for $599, or about $200 less than MSRP. This is about a hundred dollars more than the best sale price we’ve seen for the Pixel 4, but if you need a new phone today, it’s a great option. Many retailers have stopped selling the Pixel 4 and Pixel 4 XL after Google released the Pixel 4a and the Pixel 4a with 5G, but there are solid deals on basically every model of this phone.

Where to Find the Best Unlocked Pixel 4 Deals

These prices reflect the cost of an unlocked phone; if you’re purchasing along with a phone plan from Verizon, AT&T or another major carrier, you can save some extra money (usually around $200) at most of these establishments.

Main Takeaway: Get a free $150 prepaid Mastercard when you buy a Pixel 4a through Visible after two service payments.
Things to Know:

Other Places to Order the Pixel 4

You can also order the Pixel 4 at the following retailers:

With the upcoming release of the Pixel 4, many stores and carriers are dropping the price of the Pixel 3 and Pixel 3a like crazy.

Many more Pixel 3 deals and Pixel 4 discounts should be dropping as the new line of 2020 phones are announced. Set a Deal Alert now so you don’t miss out.
You also might want to consider this smartphone deal from our Frontpage:
Search URL: https://slickdeals.net/newsearch.php?firstonly=1&pp=20&sort=newest&rating=frontpage&filter%5B%5D=37101&forumid%5B%5D=9&hideexpired=1&r=1 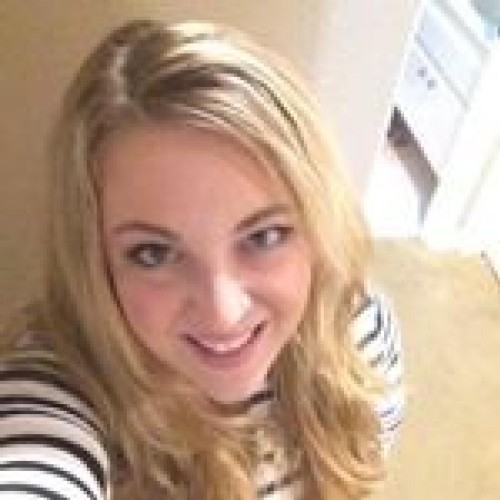